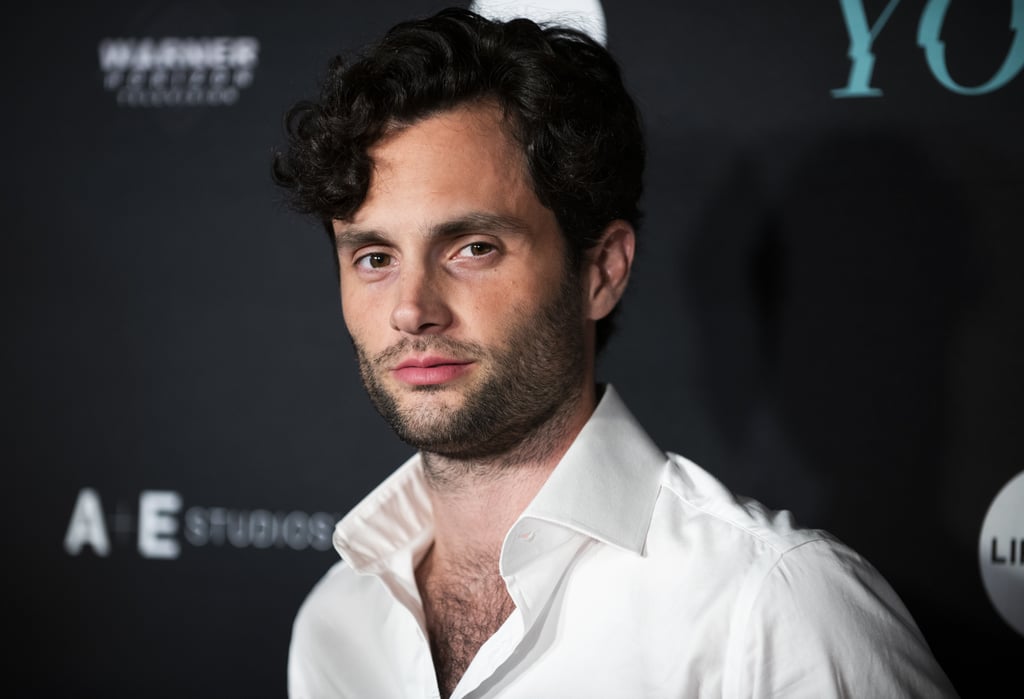 Ever since Penn Badgley starred as Dan Humphrey on Gossip Girl, we've been a huge fan of the actor. What's not to love? Not only is the 31-year-old incredibly talented, but he's also pretty easy on the eyes. So, it goes without saying that we're super excited that he's returning to TV with his new Lifetime series, You. In honour of his big return to the spotlight, we're looking back at some of his hottest moments over the years. From playing Lonely Boy onscreen to his gorgeous red carpet appearances offscreen, these pictures of Penn will have you like XOXO.

Previous Next Start Slideshow
Eye CandyPenn Badgley
Around The Web