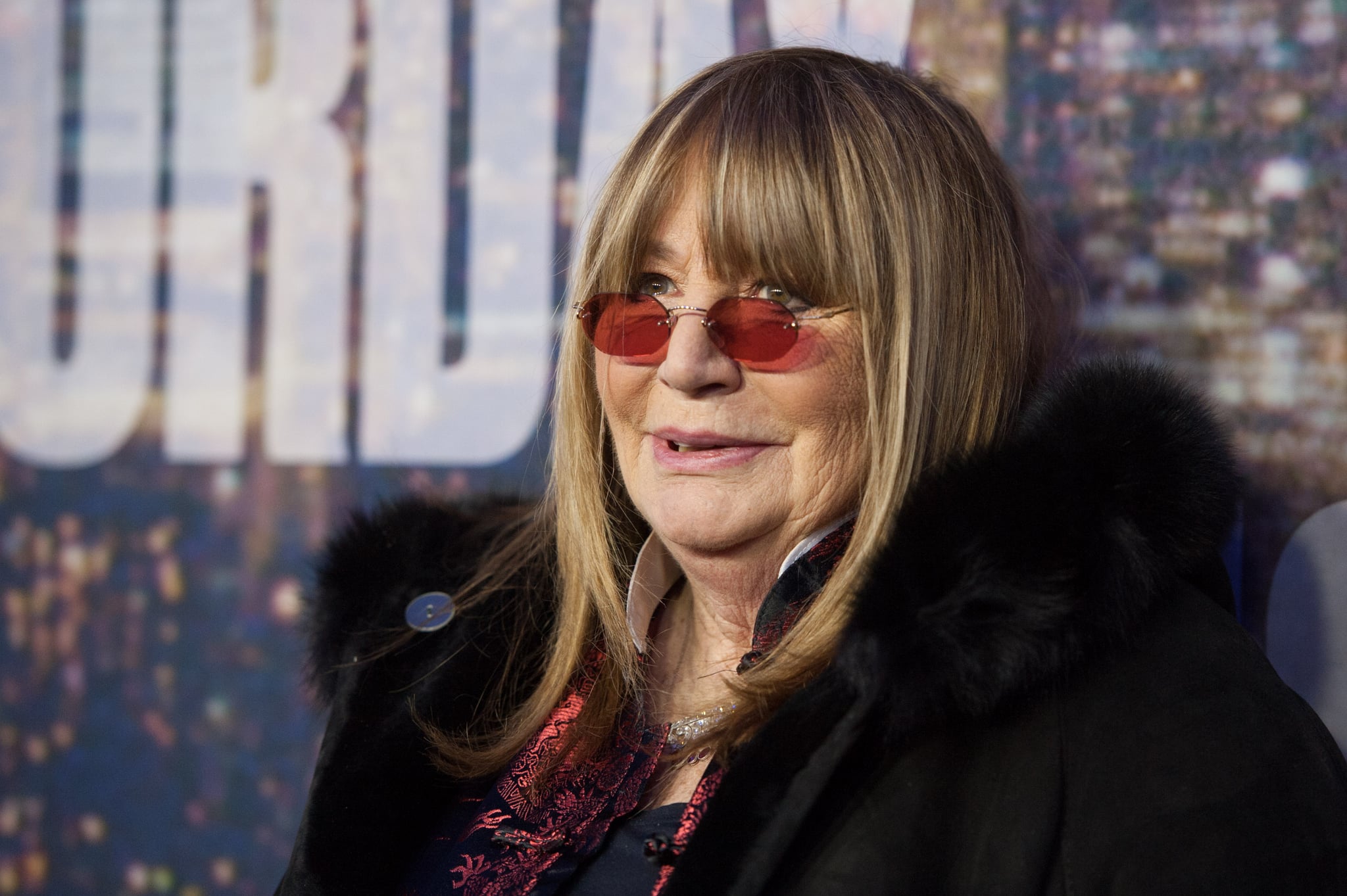 Penny Marshall has died at age 75, TMZ reported on Tuesday. The actress, comedian, and director reportedly passed away from complications from diabetes. Penny, who was most notable for her role in the '70s sitcom Laverne and Shirley and in classic movies like A League of Their Own and Awakenings, also became the first woman in history to direct a movie that grossed more than $100 million with 1988's Big, starring Tom Hanks. In a statement, Penny's family said, "Our family is heartbroken over the passing of Penny Marshall. Penny was a tomboy who loved sports, doing puzzles of any kind, drinking milk and Pepsi together and being with her family." Her brother, director Garry Marshall, died in 2016.