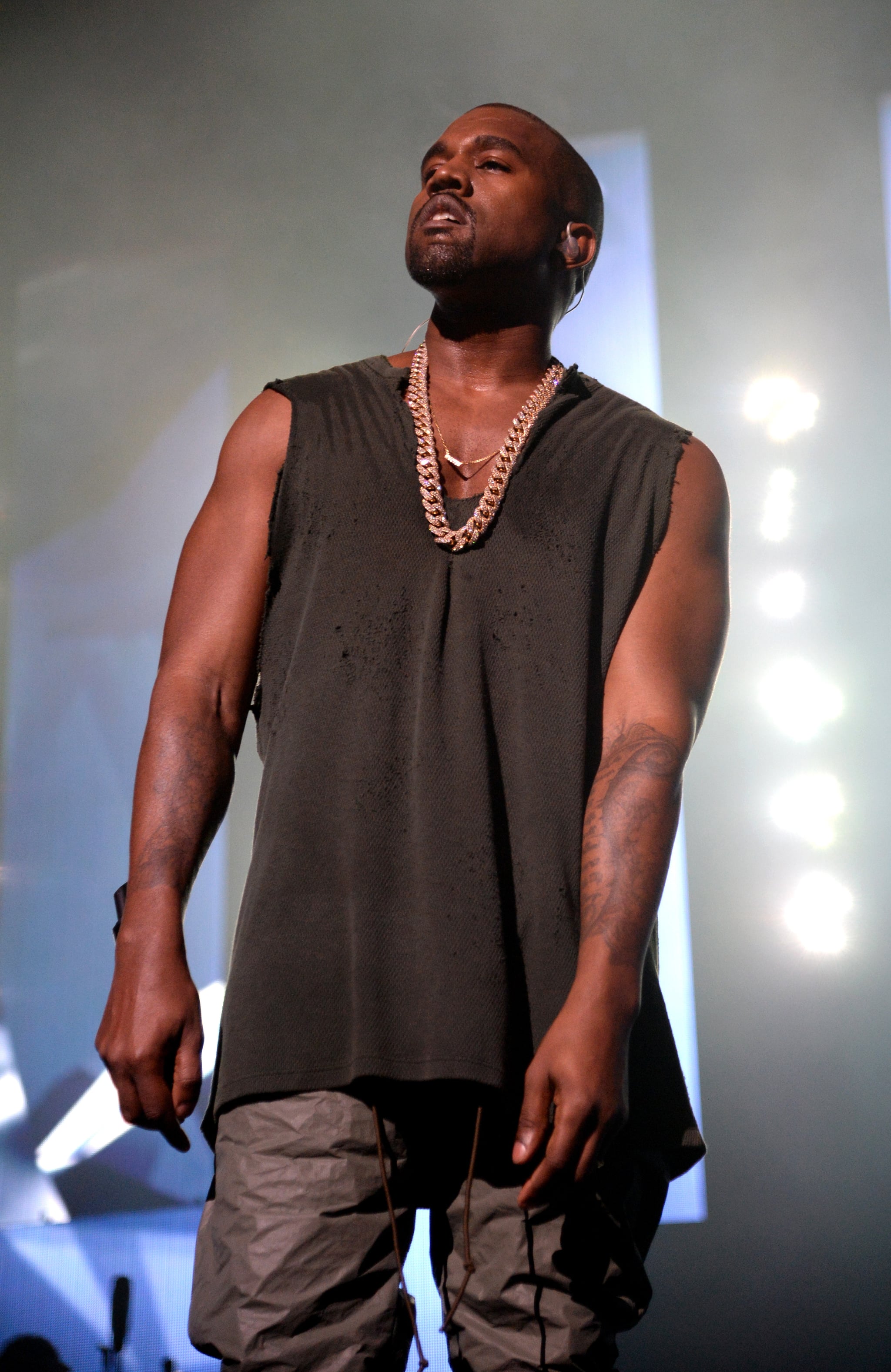 There's been a sudden influx of people on eBay selling alleged air from Kanye West's Yeezus tour stops this week — and no, we're not joking. Along with t-shirts, backstage passes, and other typical memorabilia from the rapper's 2014 shows, numerous concertgoers have put ziplock bags full of air up for sale, with one bid price starting at a mere $1,000; another listing, which has since been taken down, boasted a bag of air with the heading, "Air taken from FRONT ROW SEATS; POSSIBLY CONTAINS KANYE'S BREATH!!!!" Kanye himself has yet to comment on the air (though something tells us he's not OK with it), but his wife, Kim Kardashian, seemed to get a kick out of all the commotion. She tweeted out a photo last week, writing, "WOW he can sell anything! Lol."