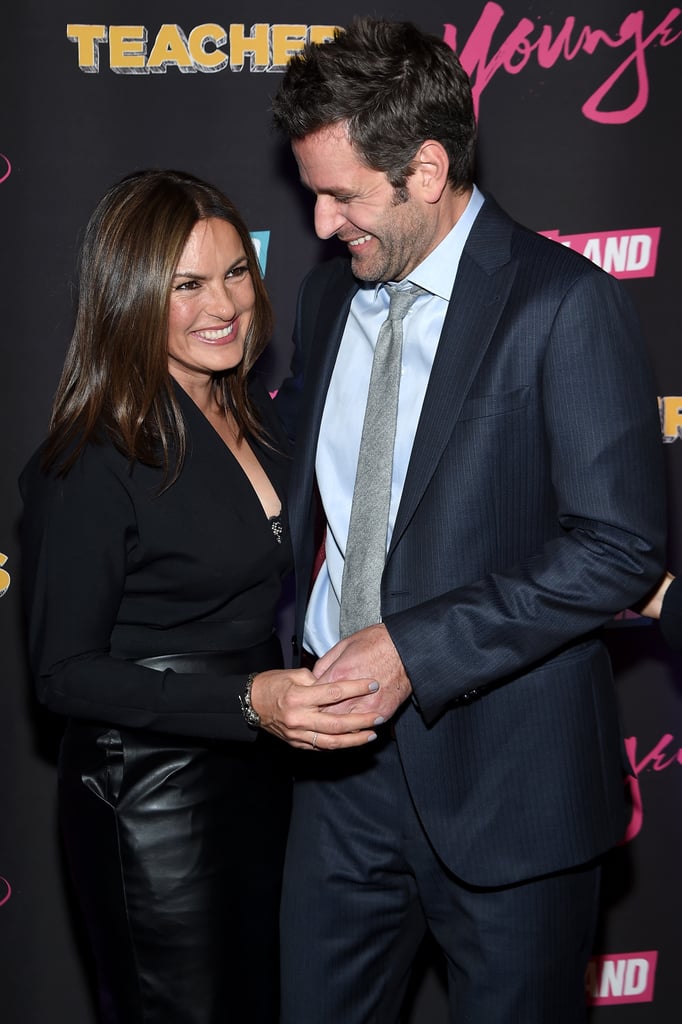 Law and Order: Special Victims Unit made Mariska Hargitay a household name in Hollywood, but it also affected her personal life a great deal — it's where she met her husband, Peter Hermann. The two first met in November 2001, when Peter had a recurring role on the hit series, but their relationship didn't take off until a few months later when they found themselves talking about religion. After attending church together, Mariska knew she had found the one. "I just about passed out when I saw him there," she said. "I thought, 'That's my husband.'"

Peter popped the question in 2004, and they made things official later that year during a ceremony at the Unitarian Historical Chapel in Santa Barbara, CA. Fast-forward a few years later, and the couple is still going strong with three children, August, Amaya, and Andrew. Judging from their many appearances over the years, it's clear that these two are still head over heels for each other.