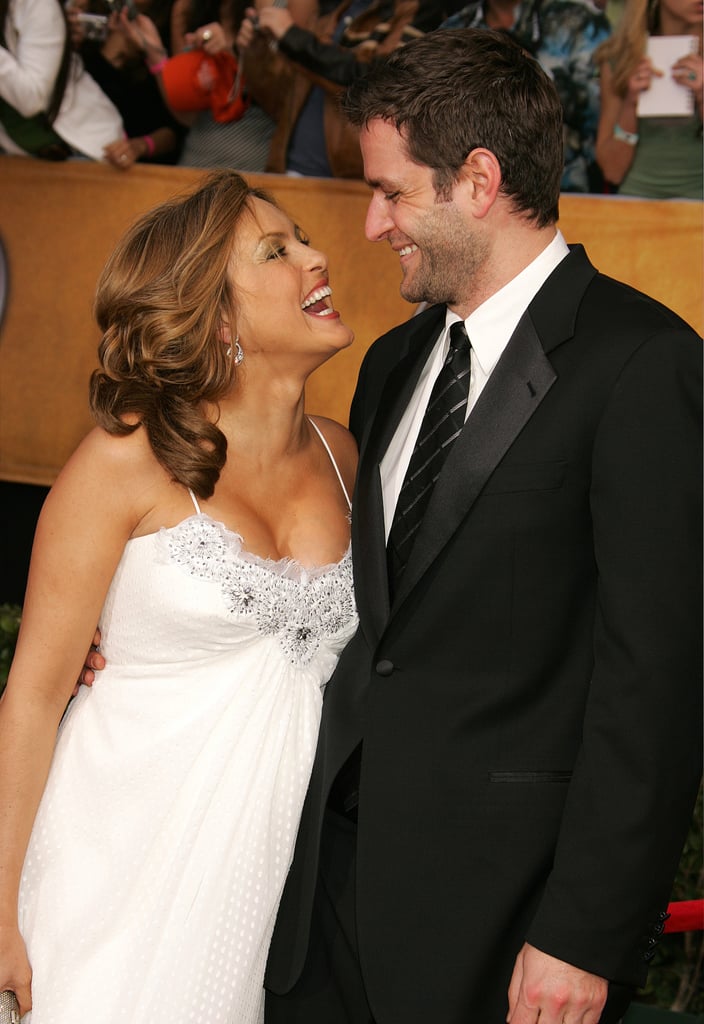 Peter Hermann and Mariska Hargitay are celebrating their 13th wedding anniversary in August, but they still look like love-struck teenagers. The couple, who first met on the set of Law and Order: Special Victims Unit in 2001, have a picture-perfect family of five and an even sweeter love story. After engaging in a conversation about religion when they first met, their faith brought them even closer as they started attending church together. It didn't take long for Mariska to realise she had found "the one." Peter proposed in 2004, and they tied the knot shortly after in a ceremony with their closest friends and family. Relish in some of the sweetest details about their big day below.