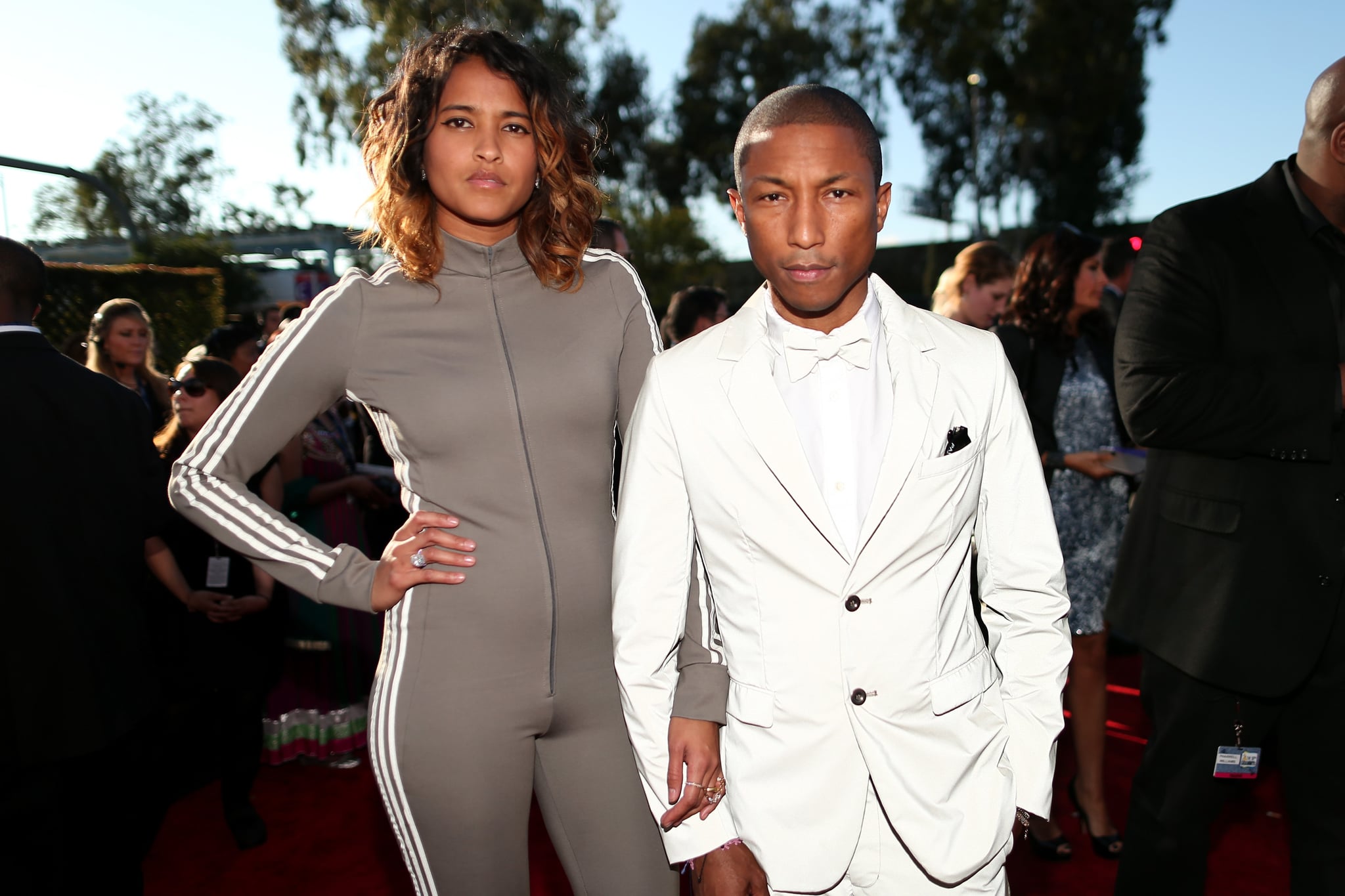 A major congratulations is in order for Pharrell Williams and Helen Lasichanh! The longtime couple, who have been together for nearly a decade and got married in 2013, welcomed triplets in January. They announced that they were expecting a second child back in September after having "wanted another child for a while" to join son Rocket, who was born in 2008. The happy news was confirmed to Vanity Fair on Tuesday, and although the names or sexes of the babies have yet to be revealed, Helen and their new additions are "healthy and happy."