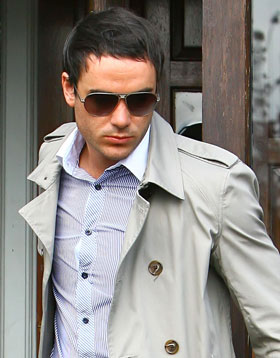 He and his friend Anthony Davis were both cleared of the charge, after they were accused by a 19-year-old about an incident that took place in Jack's home in Essex in September last year.

They both pleaded not guilty, and claimed what transpired was consensual. The jury spent just fifteen minutes considering the verdict.