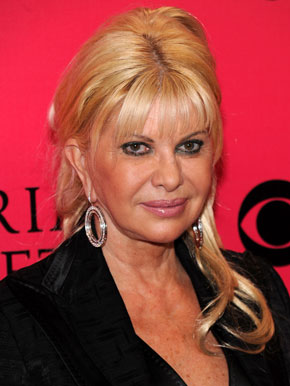 Ivana Trump was the brand new celeb entering the Celebrity Big Brother house last night as the 12th contestant. She surprised the rest of the housemates by showing up during Sisqo's magic routine as part of the evening's entertainment!

Ivana chatted to Davina McCall before the show and promised she'd be telling all about her experience in the house with a book, at 60 years old, Ivana was once an Olympic skiier, and married ex-hubby Donald Trump in 1977 before they divorced in 1992.

But are you happy to see Ivana in the house? Let me know!

Line of Duty
Line of Duty: From Marcus Thurwell to Steph Corbett's Cash, Episode 5 Is Full of Big Revelations
by Lucy Wigley 18 hours ago

Line of Duty
Who is DCS Patricia Carmichael on Line Of Duty?
by Lucy Wigley 20 hours ago