Aaron Johnson is a teenage actor with a lot to be proud of — he has Nowhere Boy under his belt, and Kick-Ass on its way, plus he's starring opposite Carey Mulligan in The Greatest. His personal life has also hit the headlines recently, as he got engaged to director Sam Taylor-Wood — 23 years his senior — and the happy couple then announced they have a baby on the way! Aaron talked to Harper's Bazaar about his love for Sam, his excitement about having a family and his parents' views on their relationship — here's a few excerpts: 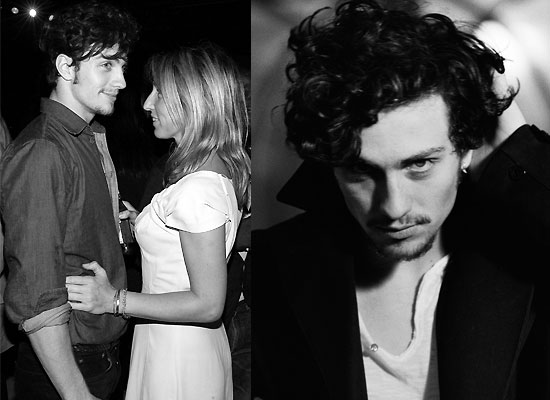 To see more photos of Aaron, read more excerpts, and hear what Anne-Marie Duff has to say about him, just read more.

You can read the full interview and article about Aaron in the new issue of Harper's Bazaar UK — out now!