Alexandra Burke was straight on the promotional trail following her win on Saturday night's grand final of The X Factor. After singng with her heroine Beyonce during the show, and putting in a fantastic performance of her new single "Hallelujah", she had the night to sleep and celebrate before heading to Radio One on Sunday. Life's going to be a whirlwind of activity now for Alex, do you think she'll follow in the footsteps of Leona Lewis and become known internationally? 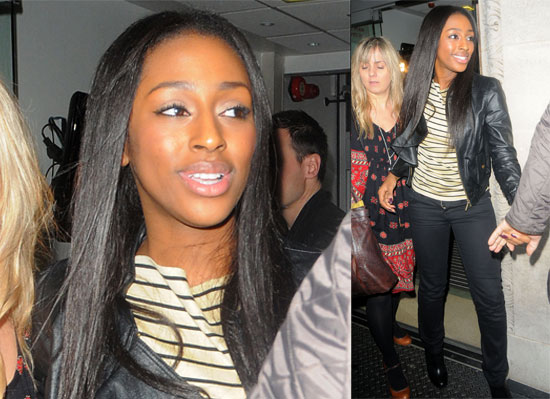 Netflix
Sex Education Series Three Is Coming, Here's What We Know
by Navi Ahluwalia 18 minutes ago