All remaining housemates are up for eviction from Big Brother this week, after Marcus and Siavash broke the rules regarding nominations. The housemates were told Marcus and Bea received the most nominations, but because Marcus tried to influence others' votes, and because Siavash refused to nominate, every single housemate will face the public vote: that's Charlie, Rodrigo, Sophie, Siavash, Lisa, Marcus, Freddie, David, Hira and Bea! The phone lines opened during BBLB this evening, but in another twist we are voting for who we want to save, rather than who we want to evict. I'd love to know what you make of this latest turn of events, so leave a comment to let me know who you think will be evicted on Friday. 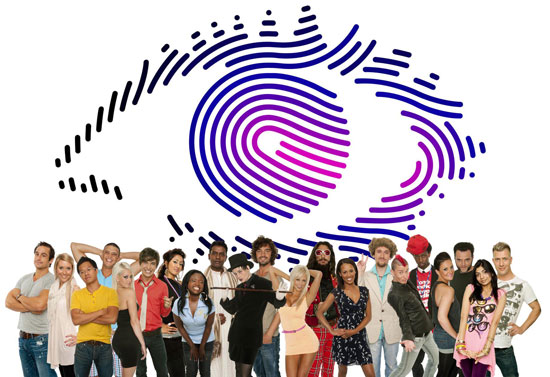