Angel and Halfwit (aka Freddie) have been nominated by their fellow housemates to face the public vote on Big Brother this week. We watched on Channel 4 as the housemates nominated live in the diary room, each having just 90 seconds to make their two choices. Charlie was exempt from nominating, and Marcus was exempt from being nominated. Sree received five votes so he just missed out, as Halfwit received seven votes and Angel received six votes. I'd love to know what you make of the situation, so tell me: who will be evicted on Friday night? 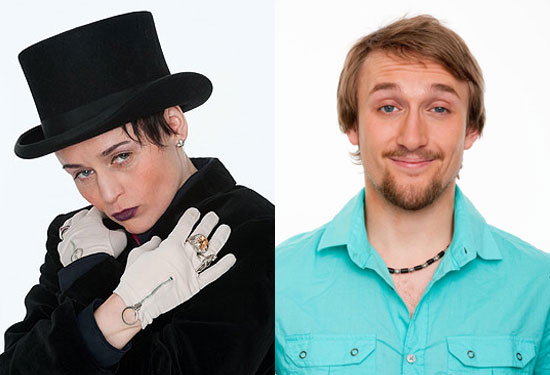