While Sex and the City author (and rumoured I'm a Celebrity... contestant) Candace Bushnell enjoyed cocktails with Cosmopolitan after launching her fifth novel One Fifth Avenue in Sydney yesterday, Sarah Jessica Parker responded to rumours about the second SATC film. Following Kim Cattrall's confirmation about the sequel earlier in the week, SJP has clarified that things aren't quite so far along as that yet, telling Access Hollywood: "I’m thrilled to know Kim is excited but all the deals are not yet done. With 'the wind on our heels,' we hope to make it a reality". We hope so too! 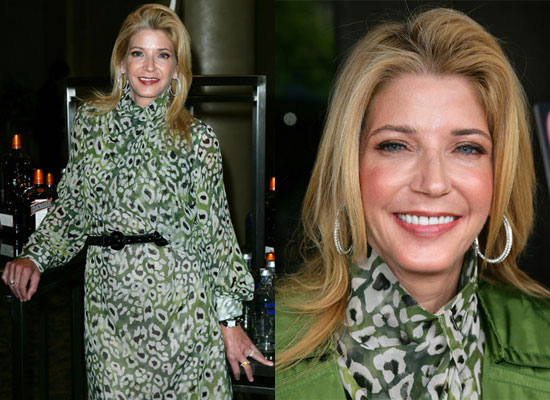