Katie Holmes, Josh Duhamel and Adam Brody were among the cast of The Romantics out in Park City yesterday for a screening of the new movie. Elijah Wood and Malin Ackerman also costar in the romcom, which is about seven close friends who reunite for a wedding where the bride and the maid of honour have had a long rivalry over the groom. Katie is also an executive producer of the film — on the basis of the cast do you think you'll see it? 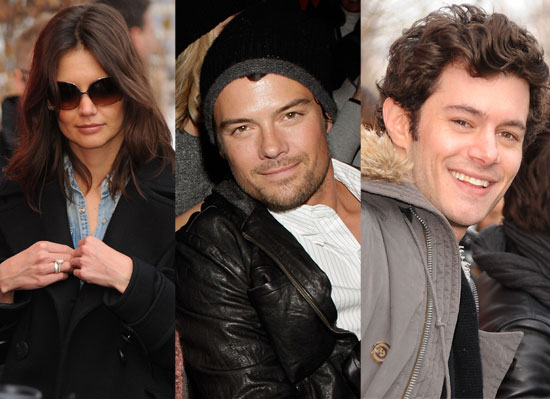