Following the opening amfAR gala benefit on Wednesday night, New York Fashion Week got into full swing yesterday with celebs flocking to the front rows and parties around Bryant Park. Kelly Osbourne, Josh Hartnett and Zoe Kravitz attended Gwen Stefani's L.A.M.B. show and after-party at Milk Studios. Gwen chatted about red lips and fragrances with PopUS and trends and trousers with FabUS, and also spoke of the devastating loss of Alexander McQueen, whose shocking death yesterday has left the fashion world in mourning. 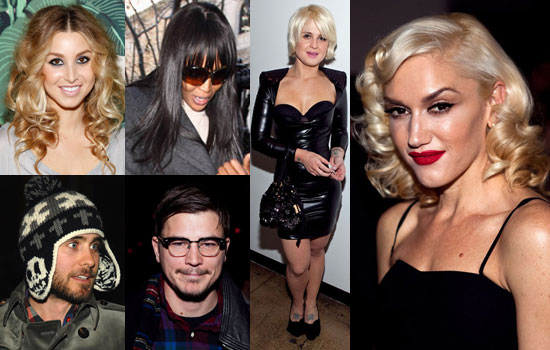 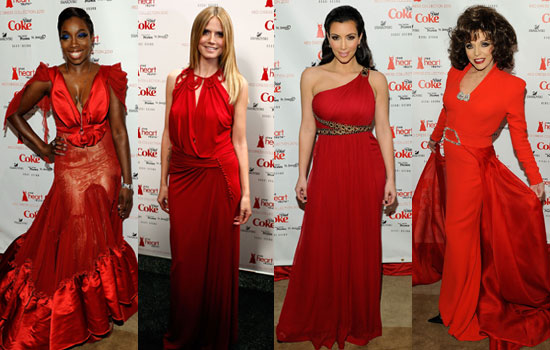 To see loads more pictures of the celebs and NYFW, just read more.