Charlotte Church and Gavin Henson have today announced they are getting married! OK magazine has the world exclusive news that the couple are engaged, and have the details on the secret proposal and the island where they're planning on having the ceremony. Charlotte also shows off her ring in the photo shoot, which was absent from her finger at the weekend when she arrived at TV studios in a white crochet dress. It looks like Charlotte's judging role on Over the Rainbow has been a big hit with the BBC, as they are reportedly set to offer her a multi-million pound deal to host her own chat show, following her previous series for Channel 4 The Charlotte Church Show. The Welsh couple have two children, Ruby who was born in September 2007 and Dexter who was born in January 2009. Congratulations! 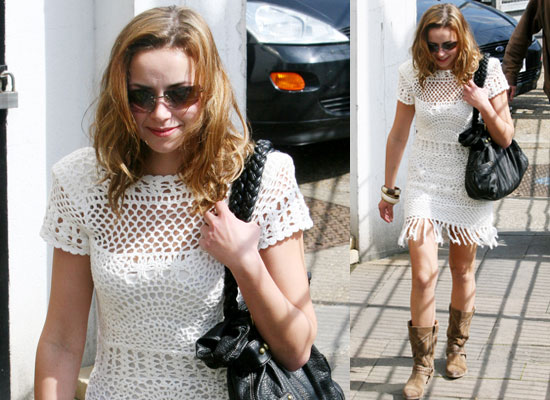