Chelsy Davy wore a cute blue dress on a night out at Bungalow 8 in London yesterday: Fab UK's got the details on how to copy her look. Ever since Chelsy and Prince Harry broke up back in January, rumours have popped up suggesting she wanted to reunite and he wanted to win her back. There have also been claims that Harry had his eye on other women, but Natalie Imbruglia has denied rumours they were involved. This week reports have alleged the pair have even been meeting up in secret and "flirting madly" on Facebook, according to sources. They are also expected to meet up in the next week when Harry celebrates his 25th birthday, which is the date on which Harry becomes entitled to part of the inheritance Princess Diana left him. 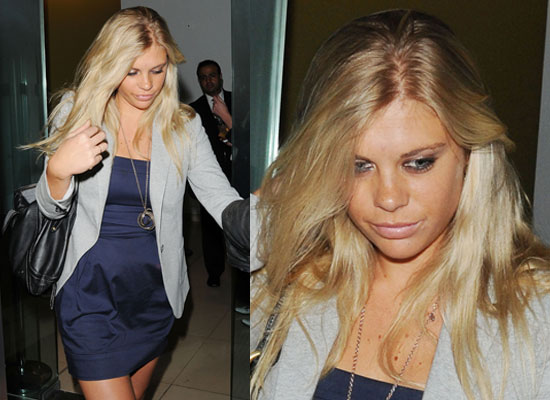