The allegations surrounding her husband Ashley's extra-marital behaviour are just getting worse for Cheryl Cole. At the end of last week, Ashley admitted he took naked pictures of himself but denied claims he sent them to a glamour model. Then another woman claimed Ashley also sent her explicit texts and photos. This second woman has now alleged that she had sex with Ashley on two separate occasions. She claims they met in the Chelsea team's hotel before away games in October and November 2008, but the texts stopped in December of that year. The Sun has her sworn statement, phone records and pictures, but reps for Ashley and Chelsea have refused to comment, while Cheryl is due at the Brits tonight. 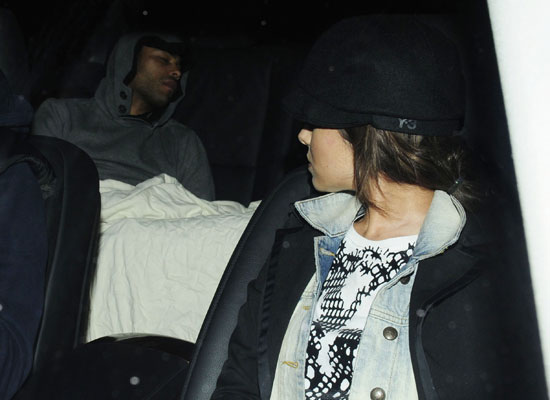