Cheryl Cole looked tired as she left Lady GaGa's show at the O2 Arena in London over the weekend. It's the first time Cheryl's been seen in public since she arrived back in the UK last Tuesday, and officially announced her separation from Ashley. She reportedly said: "I'm scared stiff about being single again after all this time - petrified. I've been with him for so long", but allegedly added: "I know I'm doing the right thing by moving on. Deep down I know it'll be OK." Cheryl apparently told Ashley's mum their marriage is definitely over, and Ashley has been spotted without his wedding ring as he recovers from ankle surgery in France. 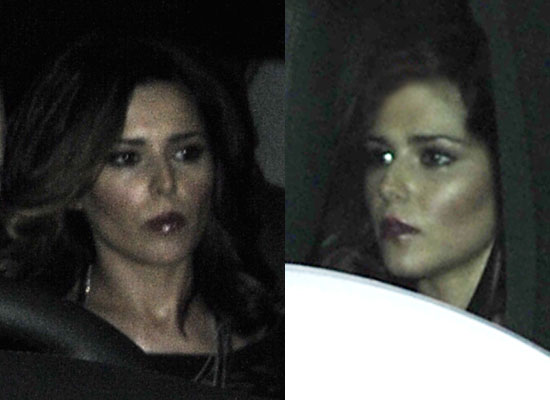