The always dashing Clive Owen is in frosty London at the moment, shooting scenes for his new movie The Boys Are Back In Town. In the new year he's bound for Berlin as he will be joining Kate Winslet and Jude Law at the 2009 Berlin Film Festival. Known as the Berlinale, the festival will open on February 5 with the premiere of Clive's movie The International — a spy thriller in which he costars alongside new mum Naomi Watts. I can't wait to see more Clive on the big screen, can you? 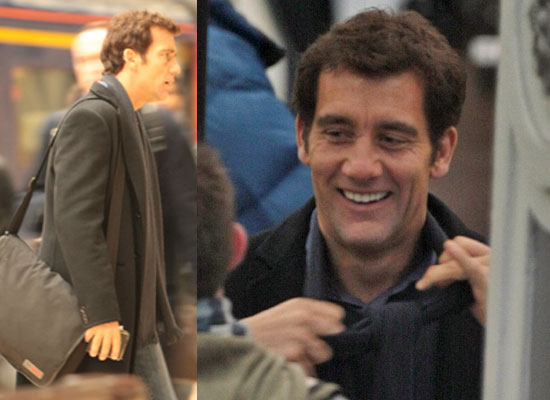