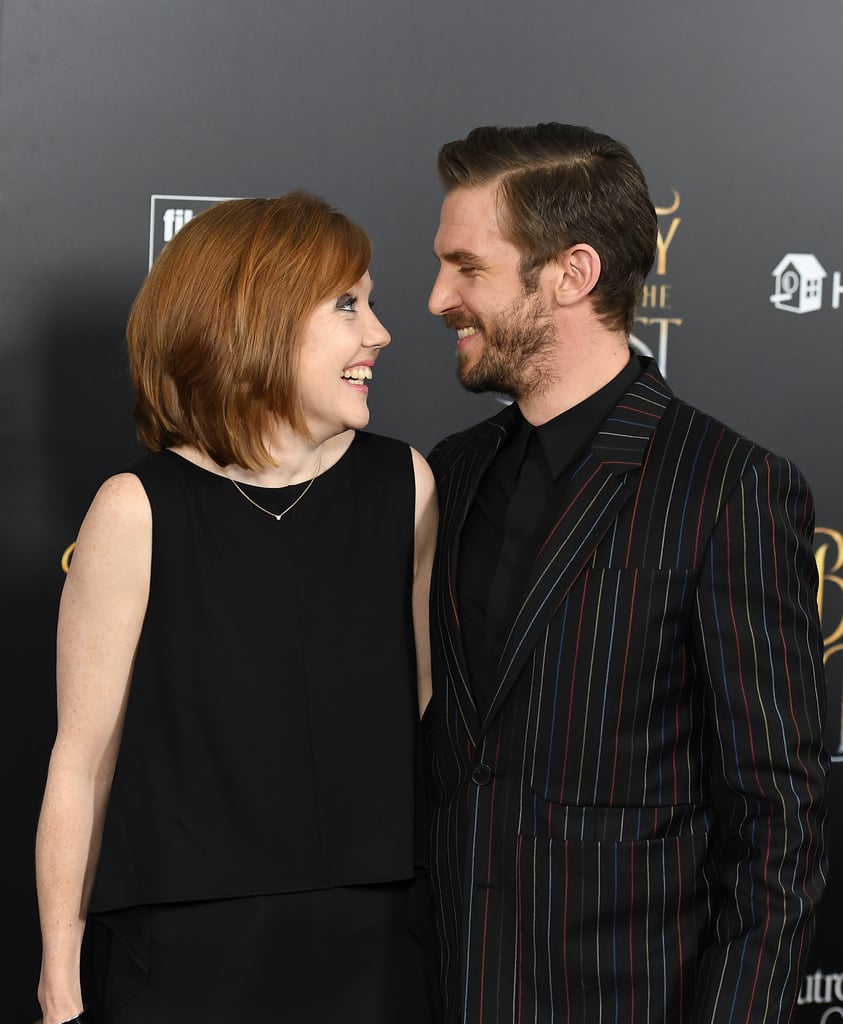 Dan Stevens is no stranger to a solo red carpet appearance, especially when he's travelling the world promoting big films like Beauty and the Beast or the upcoming Charles Dickens biopic The Man Who Invented Christmas. But we love it even more when he's accompanied by his wife Susie Hariet. The pair met in Sheffield in 2006 whilst performing at neighbouring theatres and went on to marry in 2009. Daughter Willow came along later that year, with a son, Aubrey, joining the family in 2012. Susie, who comes from South Africa, has plenty of stage experience, but she has chosen to focus her career more on singing than acting. She is an accomplished jazz singer and now teaches singing. When Dan got the role of the Beast, it was his wife who helped him prepare for his singing audition. And now she's there at his side to celebrate the success. Take a look at some of their most memorable red carpet moments now.