Daniel Radcliffe and Emma Watson swapped the streets of London for the beaches of Pembrokeshire to film the latest scenes for Harry Potter and the Deathly Hallows. Helena Bonham Carter whipped out her wand and joined the cast on the sand dunes of Freshwater West, where an awesome cottage has been built out of shells for the film. These pictures make me so excited for the final movies, and I'm really looking forward to seeing how the epilogue is filmed. Producer David Heyman has been inspired to try the aging technology used on The Curious Case of Benjamin Button, as he wants Dan, Emma and Rupert to play the older versions of their characters, saying: "I'd feel terrible about having other people take those parts at the last gasp". Would you prefer older actors or digitally aged versions of the trio? 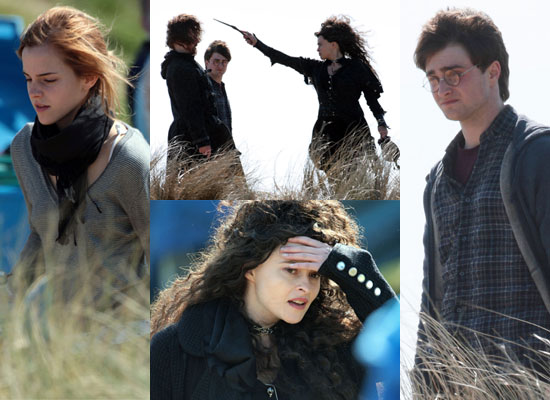 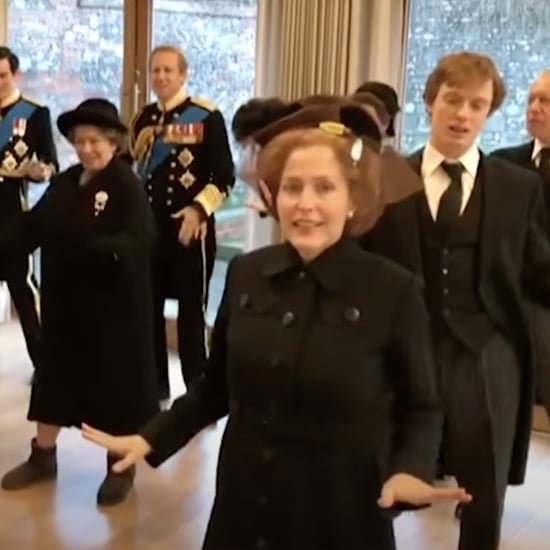