Daniel Radcliffe has been enjoying his last few days in New York City by taking a solo walk along Hudson River Park, with just his music for company. Dan's spoken about the American phrases he's picked up during his Equus run on Broadway, but he's had some trouble picking up a date in the US because of the country's drinking laws. He told NY Daily News that he has to make do with meeting women at the stage door, saying: "My first night in New York we all went out and I was like, ‘Yeah!’ Let’s do it!’ And then I was like — ugh — the drinking age is WHAT?... It’s okay — I’ll be back in a few years." I expect the 19-year-old will be happy to get back to our UK night scene. 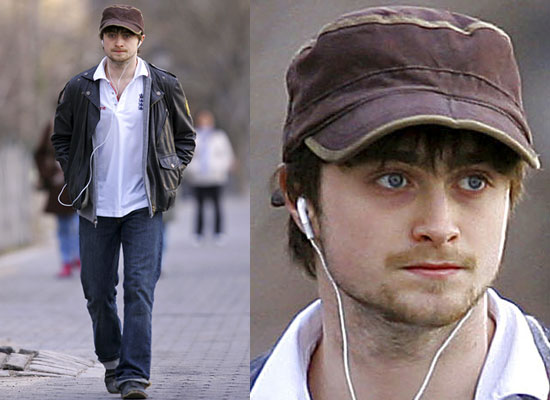