Since Simon Cowell announced he's quitting American Idol to create X Factor US, rumours have been rife about who will join him on the judging panel, with Victoria Beckham's name mentioned and Amanda Holden's predictions of Paula Abdul, Beyonce and Megan Fox. Attention is now turning to who will host the show, and British names are leading the way. Dermot O'Leary is reportedly ready to sign a six-figure deal to take his experience on the UK version to the States. He could be challenged by Ant and Dec, as the Geordie duo have said they would consider the job if Simon offered it as it would be "an amazing adventure". I'd love to know what you think, so vote to let me know: who should host The X Factor US? 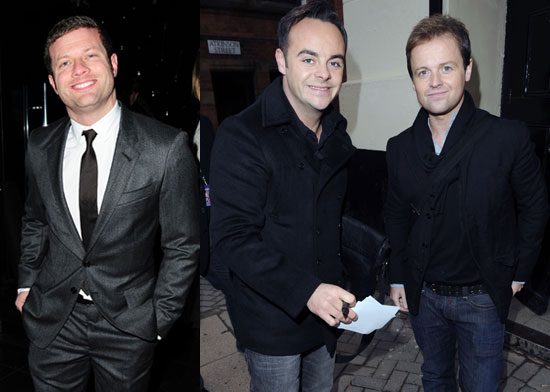