Leonardo DiCaprio and Ellen Page were spotted in Paris this week filming Christopher Nolan's new film Inception in which the two star alongside Marion Cotillard, Joseph Gordon Levitt, Tom Hardy and more. We spotted Leo out and about in London for the movie last month, and at the beginning of August we spotted him on the beach with friends as he took a break from filming. I'm really looking forward to seeing the finished product when the movie comes out in 2010 — the cast is absolutely fantastic — are you? 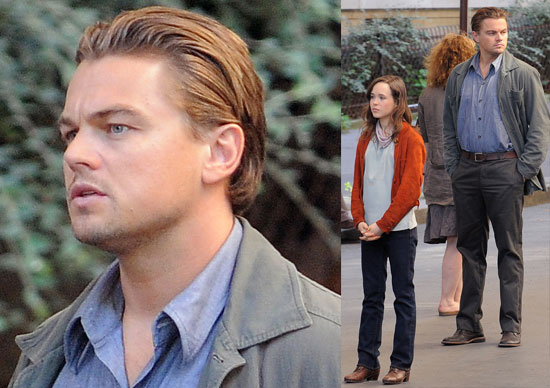