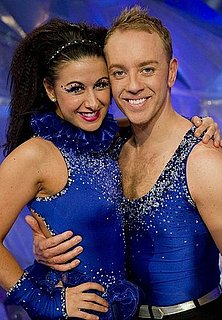 Before the show, new judge Emma Bunton said Kieron deserved to win, but he was knocked out first leaving Hayley and Gary to dance their Boleros. It was Hayley who was crowned champion, beating the other 13 contestants. She received perfect scores for one of her dances, and spoke about her delight at dancing with Daniel, a childhood friend.

Meanwhile, Jason Gardiner is concerned he might not be invited back to judge on next year's show due to his catty comments. Would you be sad to see him go? What do you think of the result?