Simon Cowell and his fiancee Mezghan Hussainy were spotted holding hands as they took a wander in Malibu this weekend. The couple made a very public appearance together on Jay Leno's show last week, and looked happy and relaxed as the stepped out in the sunshine. With the last season of American Idol moving fast, it won't be long before Simon's launching The X Factor in America — and it looks like Dermot O'Leary may be presenting the US version of the show after he impressed producers. Exciting! 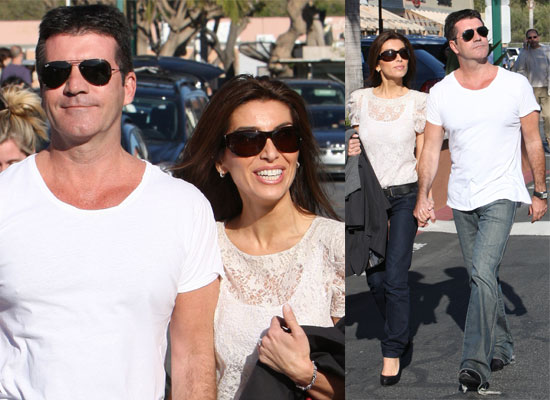