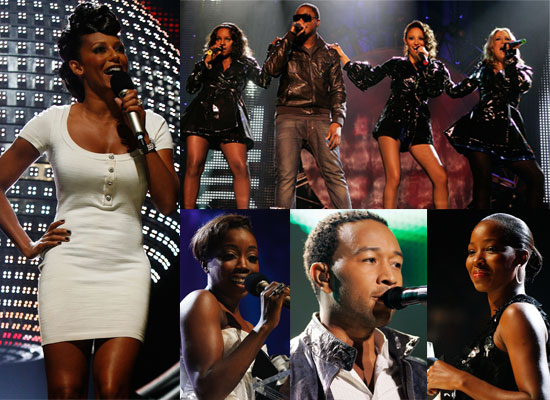 For more videos from the MOBOs go to t5m.com, and for more photos from the show and ceremony as well as the full winners' list just read more. 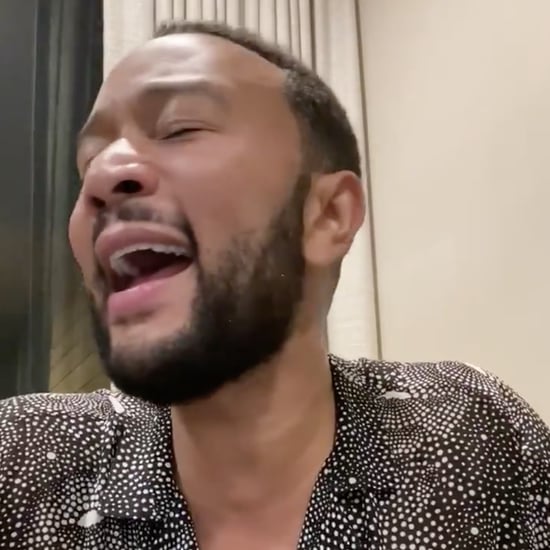