Following Take That's fantastic sold out The Circus: Live tour — which finished a few days ago at London's Wembley Stadium — Gary Barlow has jetted off to Los Angeles with his wife Dawn and their three children. While he may be seeking some Californian sunshine, he will most certainly be back as he's announced that he's organising a concert to launch this year's Children In Need at the Royal Albert Hall. Of course Take That will perform at the event, and other acts are to be announced in the upcoming weeks. Gary said: 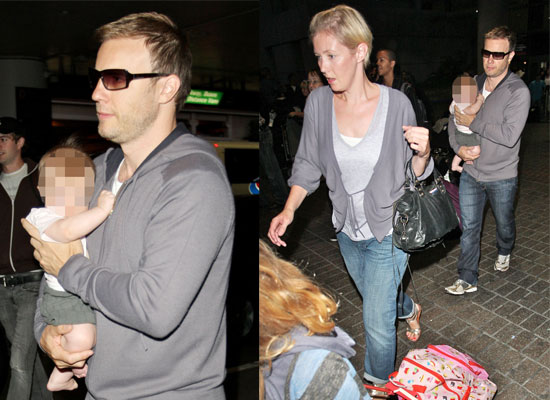 "I can promise a night to remember, a night that will, I hope, play a small part in changing the lives of disadvantaged children... It's fantastic to be able to kick off BBC Children in Need 2009 in such a special way."