George Clooney changed out of his casual clothes into black tie for The Fantastic Mr Fox premiere at the opening of the London Film Festival in Leicester Square last night. He was joined by Elisabetta Canali, who wore a black outfit like Cindy Crawford and Myleene Klass, while Sophie Dahl matched her dress to the red carpet. Sophie's step-grandmother Felicity was also at the premiere, and said the author of the original book Roald Dahl would have loved it. Earlier in the day George attended a press conference at the Dorchester Hotel with his costars Bill Murray, Jason Schwartzman, Jarvis Cocker and director Wes Anderson, and joked about adopting Brad Pitt's kids after Jarvis had to explain to him what "broody" meant 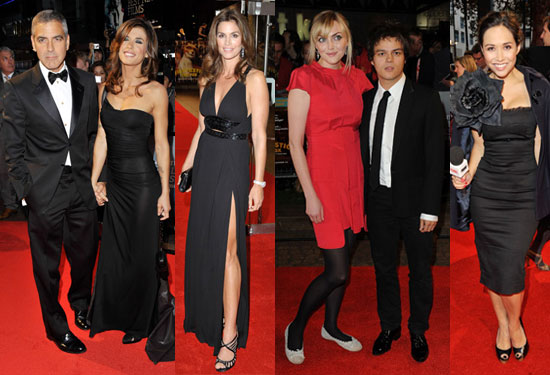 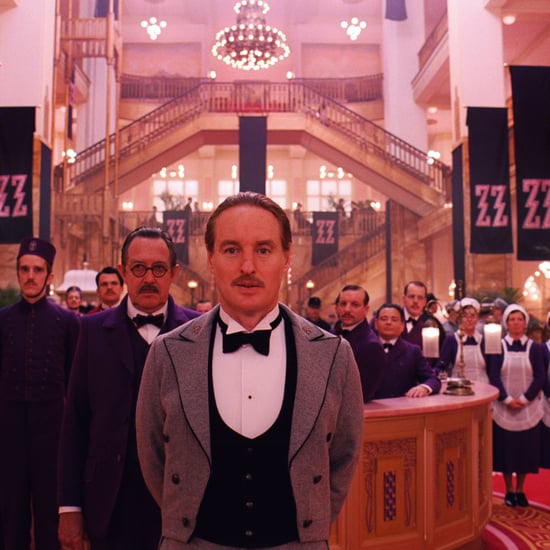 Entertainment News
Get a Glimpse Into Wes Anderson’s Dream World at This New Exhibition, Inspired by His Work
by Navi Ahluwalia 08/12/20