Just one week after breaking off her engagement to Fabrizio Politi, Geri Halliwell left London club Raffles at 4.45am last night with a mystery man and unusually straight hair. The Spice Girl dined at Scotts in Mayfair earlier in the evening before partying the night away, and her cab ride with a new man has lead to speculation that she is on the dating scene already. Whatever's happening in her personal life, Geri's keeping her commitment to her role as UN Goodwill Ambassador, meeting with Sarah Brown at 10 Downing Street earlier this week. 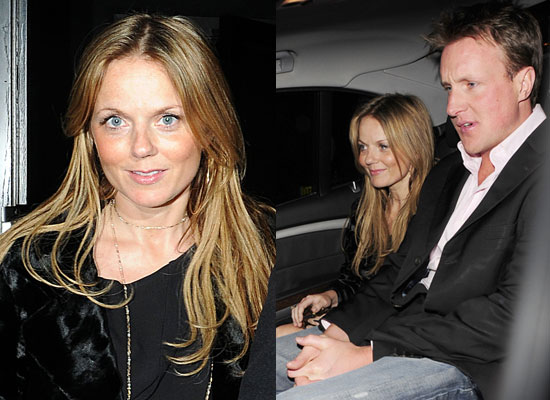