Geri Halliwell held on tight to her new man as she left the Ritz in Paris yesterday, having been spotted in London recently looking at wedding rings. With a romantic break in the City of Love, it certainly looks like things are getting serious between Ginger Spice and her new squeeze, although it seems she's been keeping her options open recently by dating various men. Last month, Geri was spotted with London club owner Nick House, having enjoyed the company of another man at the launch of Roberto Cavalli's nightclub in Florence just a week earlier. Looks like Geri's making the most of the romance of Europe before settling down. 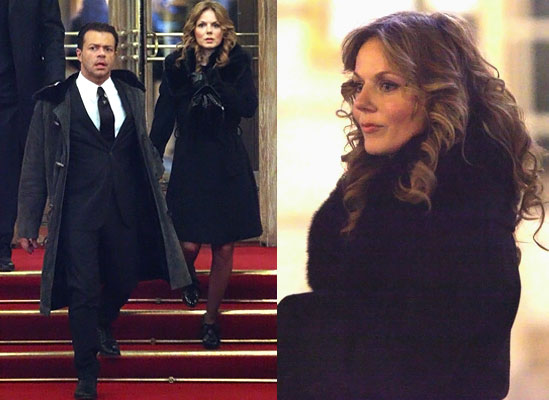