I'm A Celebrity Get Me Out of Here winner Gino D'Acampo and his campmate Stuart Manning are in trouble after an incident on the show. They were in the camp with less rations, and caught, cooked and ate a rat — both are now facing criminal charges for animal cruelty. 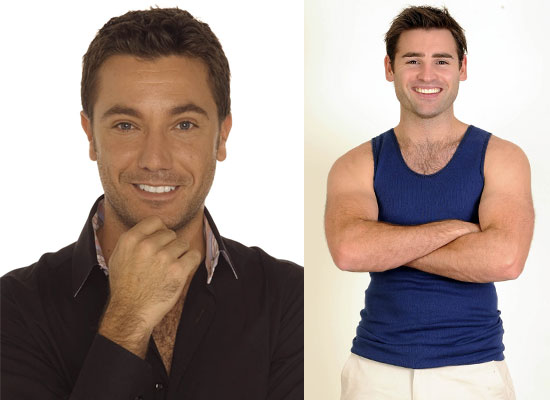 After RSPCA complaints, Gino and Stuart were charged last night and have been told to appear in court on February 3. The maximum penalty they could face is three years in jail, and ITV have been asked to hand over all footage that they have of the incident.

In a statement, police said:


"Police today issued field court attendance notices to two men, aged 30 and 33, for the offence of animal cruelty. They are due to appear in court on 3 February 2010."

Do you think Gino and Stuart should be punished for their actions in camp? Let me know.