The X Factor's second live show on Saturday, which had a Michael Jackson theme, saw another girl band leave the competition, following Bad Lashes' departure last week. Girlband were in the bottom two with Ruth from the over-25 category, and because both acts received two votes each from the judges it depended, again, on the public vote. Louis has got all of his hopes hanging on JLS now, who I think did a pretty good job. Austin stole the show for me, and I liked Diana's performance too. I'd love to know what you think of the result, so tell me: did the right act leave? 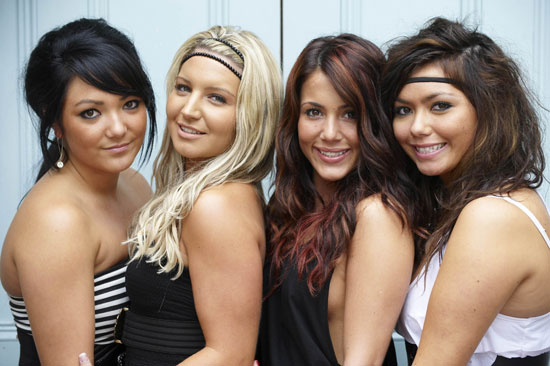