Cheryl Cole showed off her understated style while spending the Easter weekend in Los Angeles, as she was named world's best-dressed female celebrity by Glamour. The singer wore a hat and jeans to a recording studio, after wearing an LBD on Saturday night for dinner with Simon Cowell. As well as her X Factor boss, Cheryl has also received kind words from her fellow WAG Coleen Rooney, who revealed Cheryl is "doing so well" following her split from Ashley. He made a couple of public appearances in Manchester over the weekend, attending David Haye's fight plus Chelsea's game against Manchester United. While many are voicing their support for Cheryl, others are distancing themselves from Ashley, with The Saturdays' Frankie Sandford taking to Twitter to deny reports she's romantically involved with him. 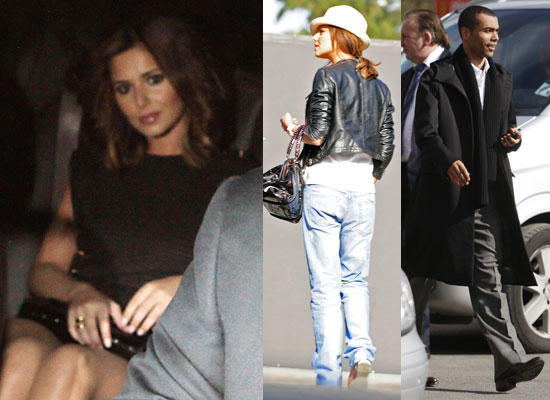