Katia Ivanova and Heidi Fleiss have been evicted from the Celebrity Big Brother house! They were nominated by their fellow housemates alongside Lady Sovereign, and received the most public votes. They both left last night to boos from the crowd, and Katia was evicted first with 44% of the total vote, while Heidi received 28.6%. Davina McCall revealed at the end of the live show that there'd be another eviction on Monday night, and then Emma Willis revealed on the official website that the housemates will nominate today. Who out of the remaining contestants do you want to see evicted next, and who are you backing to win? Let me know! 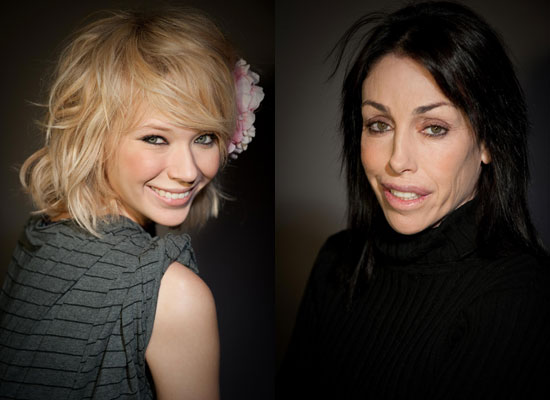