After the always entertaining interview round, Sir Alan Sugar fired three candidates on last night's episode of The Apprentice, leaving Kate Walsh and Yasmina Siadatan to battle it out in Sunday's final. James McQuillan was the first to go and was followed quickly by Lorraine Tighe, but the decision to fire Debra Barr was less clear cut. All three spoke with Handbag.com about their disappointment: check out their interviews below. I'd love to know what you think of Sir Alan's decision, so tell me: were the right three fired from The Apprentice? 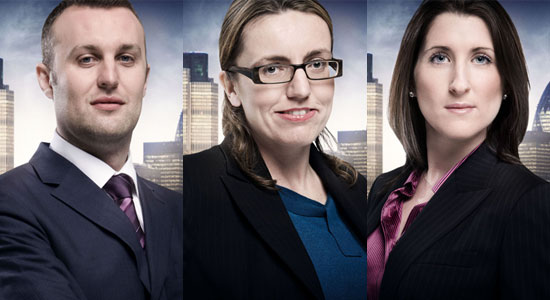