It was Queen week on The X Factor, with the band joining the finalists for a song on last night's show! John & Edward won the majority of you over with their interpretation of "Under Pressure" mixed with "Ice Ice Baby" on Saturday while Stacey Solomon belted her song out as the final girl in the competition. Shakira performed on last nights show, which welcomed back their fellow final 12 finalists for a performance of their charity single for Great Ormond Street Hospital — "We Are not Alone". On Sunday night's show Lloyd Daniels and Jamie Archer were given the news that they were in the bottom two of the public vote this week. 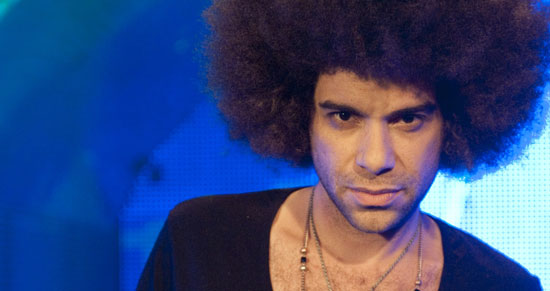