Following Jonathan Ross's announcement yesterday that he is leaving the BBC in July, the media began gathering outside his home in London. Seeing the growing number of people waiting in the snow, Jonathan took out tea, although he didn't expand on his original statement about his decision. It's thought he'll move to Channel 4, although Sky and ITV have also expressed interest in hiring Jonathan. How do you feel about Jonathan's departure — are you sad to see him leave the BBC? 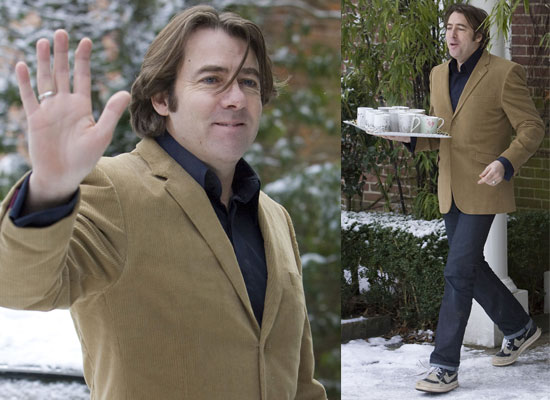