After arriving in LA on Tuesday night Katie Price wasted no time getting in to the swing of life Stateside, getting Botox and appearing on the Chelsea Lately show yesterday. Meanwhile, Peter Andre greeted fans outside Radio One in London, as reports claim he's planning a date with Alexandra Burke after meeting her on the Paul O'Grady Show last week. Kate's reportedly heading to Australia after her stop in LA to appear on I'm A Celebrity, and with Peter tweeting his excitement about having the kids for "a whole month" I'm confident Kate will be back in the jungle. While ITV haven't confirmed the rumours they have released the rest of the lineup who are not happy about Kate's huge pay cheque: stay tuned for more details! 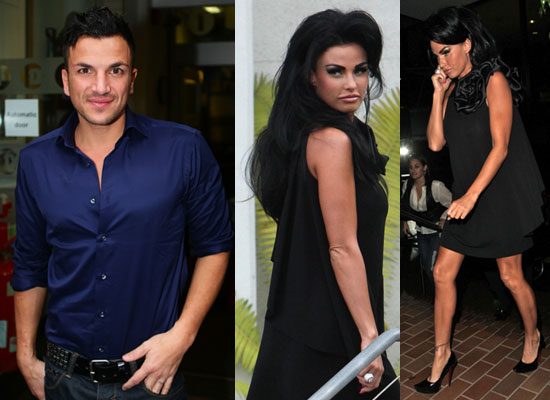