Katie Price and Peter Andre put their differences aside for the sake of Harvey, Kate's son with Dwight Yorke, who has been rushed to East Surrey Hospital with suspected swine flu. They were both at his hospital bedside, spending time together for the first time since their split. Harvey was reportedly suffering from breathing difficulties and doctors are keeping him under observation for 48 hours. Kate's spokesman said: "Katie is very frantic. You would assess a normal child at home, but in Harvey's case as soon as he gets ill he has to go to hospital... Katie is preparing to take time off work until Harvey is well." Get well soon Harvey. 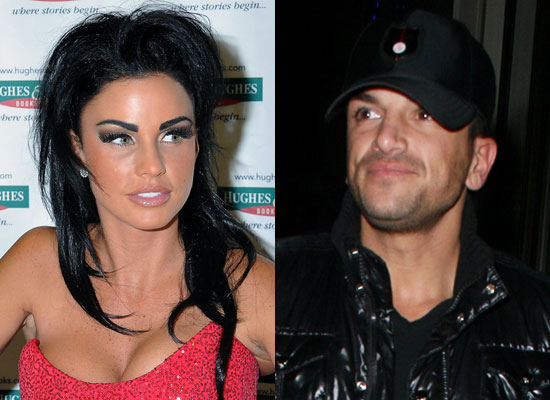