Katie Price has revealed in her OK! column that she took anti-depressants throughout her marriage to Peter Andre. She has now stopped taking her medication as she is feeling more positive, saying: "I’m doing really well, focusing on the kids, my work, keeping fit and moving forward – and after four years I’m no longer taking my anti-depressants. I’m in a really good place." After performing at the International Indian Film Academy Award Peter is also in a good place career wise, as he has reportedly signed a £1.1million Bollywood movie deal to play a musician and perform two songs. His comeback single "Call The Doctor" is also apparently one of the most requested tracks on iTunes. There are still negative reports about Katie and Peter's relationship, however, so let's hope they keep it amicable for Princess's birthday. 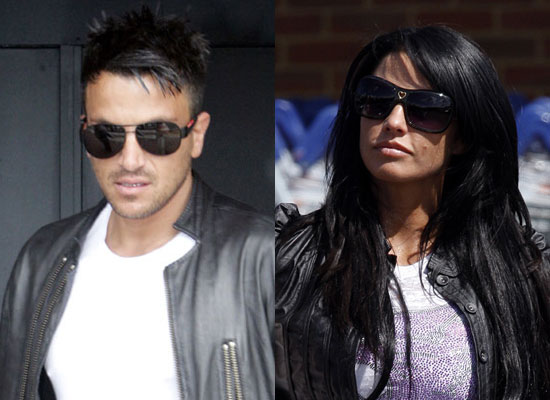