Josh Hartnett had a night out in London yesterday, partying it up at the Groucho Club in Soho. He's still living in the capital for his part in Rain Man, and seems to be getting quite the reputation as a theatre actor. It seems Broadway might be the next stop for handsome Josh, as he's being chased to play a part in a production of Tennessee Williams' unfinished play In Masks Outrageous And Austere which will be directed by Peter Bogdanovich. The dream cast includes Josh, Cybill Shepherd, Macaulay Culkin and Juliette Binoche, and the hope is to turn it into a movie eventually. I'm sure New Yorkers would love to see Josh up close and personal on the Broadway stage just as much as we're enjoying having him on the London stage! 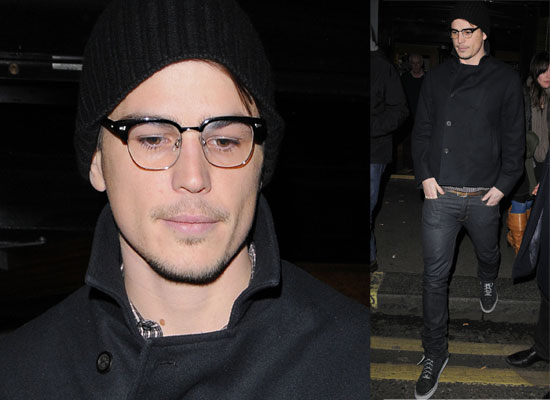