Gorgeous Josh Hartnett was out in Soho last night, no doubt celebrating after accepting £20,000 in libel damages from a newspaper group. In September The Mirror claimed Josh got up close and personal with a woman and was caught on a hotel's CCTV cameras, but yesterday the publishers of the paper noted that the allegations were "entirely false". Josh will donate the damages to charity, and his run in Rain Man ends this month, so make sure you snap up some tickets if you want to see him in London before he heads back to the States! 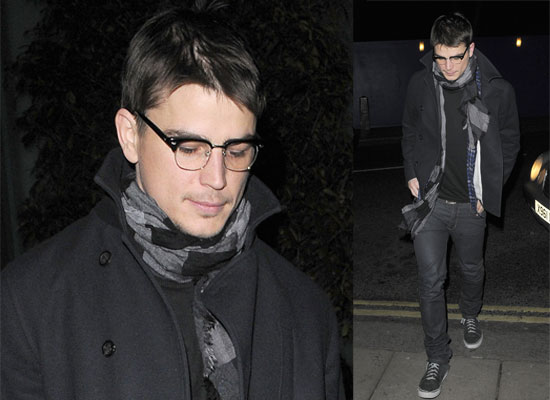