Josh Holloway joined his fellow Lost cast members for the opening of The Counter in Hawaii at the weekend. Before he got stuck in to the food at the Honolulu restaurant he found time to chat with Loaded magazine about his plans and his fans. Here are the highlights: 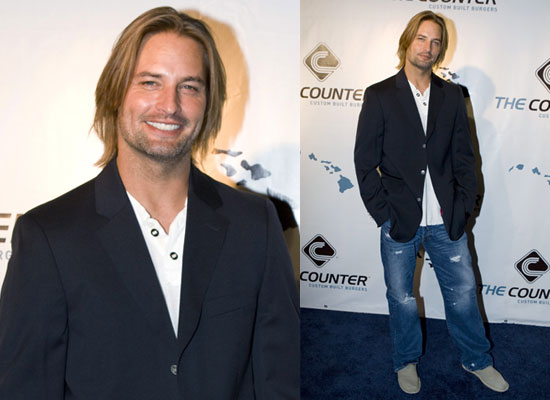 To find out what Josh said about the fans who approach him, read more.

Sounds like Josh is a pretty friendly guy. Would you want to see him with a mohawk, or do you love his long hair? You can read the full interview in this month's Loaded, out now.