Kate Moss and Jamie Hince headed to their local cinema in London yesterday to watch a film: which of these films released in April will you see? Rumours have been circulating that Kate is going to take to the stage to play a nymph in The Tempest at the Old Vic, but artistic director of the theatre Kevin Spacey has put paid to those rumours, tweeting: "Great to hang w/Kate Moss last wk but not sure where stories of her treading boards at the Old Vic came from. Not a grain of truth in it!". Would you like to see Kate act on stage one day? 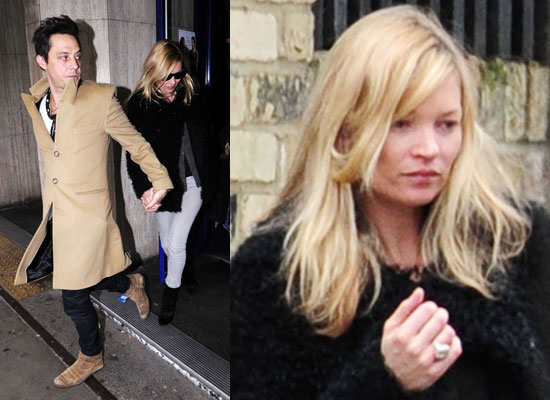