A whole host of stars from the small screen made their way to the Dorchester in London last night for the TV Quick & TV Choice Awards. Kate Walsh celebrated The Apprentice's Best Reality Show win, while Keeley Hawes was happy to see Best Drama Series go to Ashes To Ashes. Billie Piper was stylish in her simple outift, Ali Bastian took time out from Strictly Come Dancing training to enjoy the ceremony, and Skins costars Kaya Scodelario and Lily Loveless cuddled up for the cameras. FabUK has the lowdown on the red carpet style and wants to know who you think was best dressed on the night. 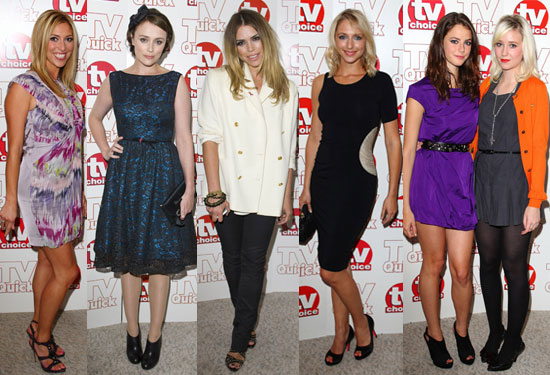 EastEnders won three awards, including Best Soap Newcomer for Lauren Crace, Best Soap Storyline and the coveted Best Soap. Anthony McPartlin and Declan Donnelly were presented with the first ever Outstanding Contribution Award in honour of their 20-year career in TV, and the duo also picked up Best Entertainment Show Award for Saturday Night Takeaway. The gang from Loose Women won Best Daytime Show and partied the night away with stars including Peter Andre, whose divorce gets underway at the High Court today. 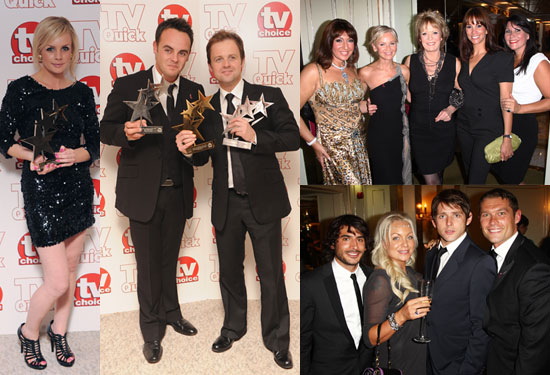