4.5million people in Britain tuned in to watch Katie Price's interview with Piers Morgan on Saturday night, during which she talked about her split with Peter Andre. Meanwhile Peter's reportedly furious that Katie apparently received £100,000 for the interview in which she revealed that she had a miscarriage weeks before the couple split, and will receive a reported £200,000 for a further interview and magazine shoot. As you can see from these photos, Katie spent the weekend with the kids, while Peter had a barbecue at home in Hove, and nearly half of you said you'd watch the interview on Saturday night. If you did, what did you think? 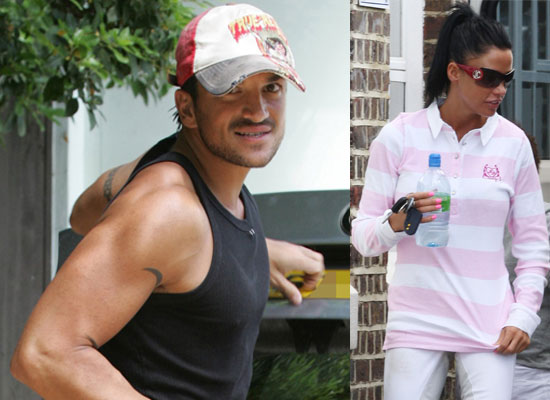 To see more photos of Katie and Peter at the weekend, just read more.