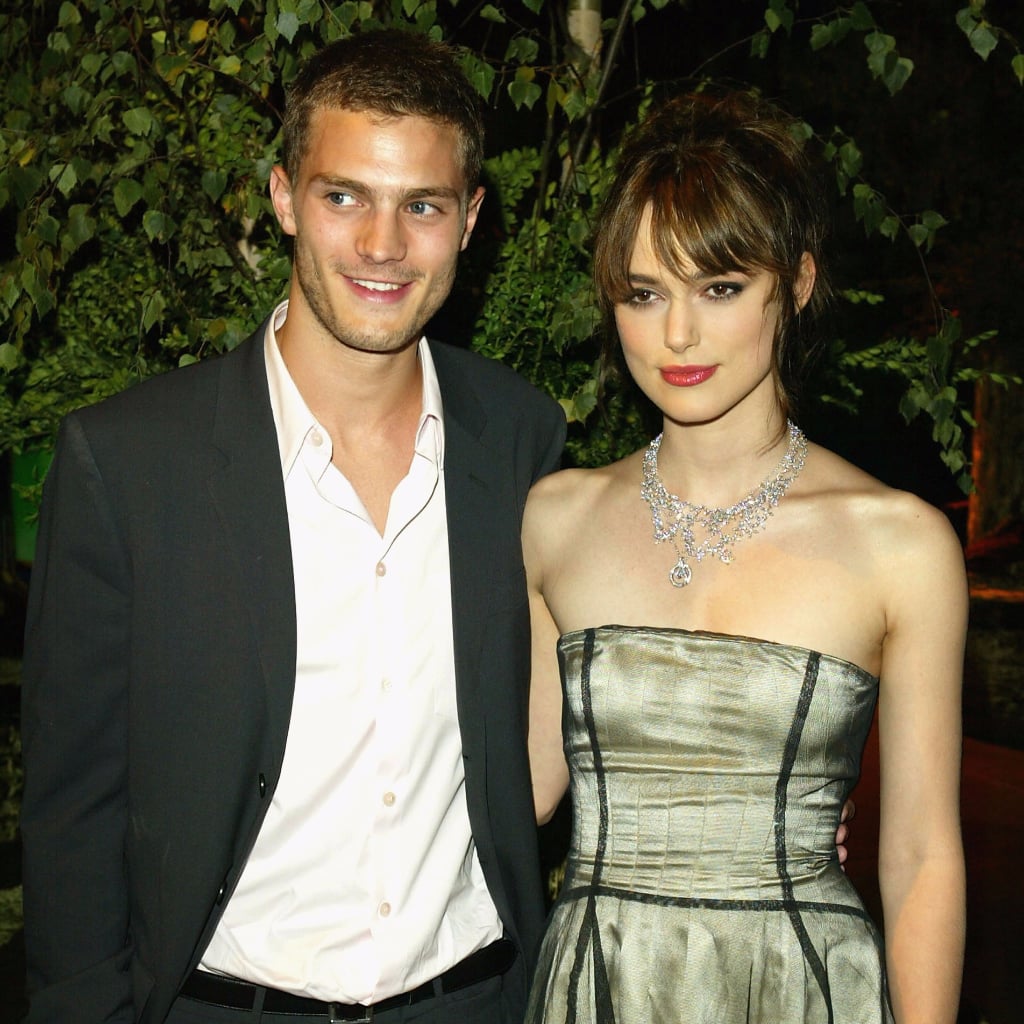 Back in 2003, Keira Knightley was a rising start thanks to her roles in Bend It Like Beckham and Pirates of the Caribbean: The Curse of the Black Pearl. The press loved her, and wherever she went, so did her hot boyfriend, an up-and-coming Northern Irish model called Jamie Dornan, whose first big job was with Abercrombie & Fitch.

It's hard to believe now that the man behind Christian Grey was once Keira's plus-one, but while their love didn't last, their growing success did. Keira went on to get multiple Oscar nominations, and Jamie modelled for Hugo Boss, Dior Homme, and Calvin Klein before getting his acting break. After that, roles in the likes of Once Upon a Time, The Fall, and Fifty Shades of Grey made him a household name. And while both stars are now happily married to other people (both with young daughters), we can't help wondering what would have happened if this power couple had gone the distance. Take a look at their cute moments together for an idea, then let your imagination go wild.