Kelly Clarkson was at Radio One yesterday to promote her new single and album. In a long stripy cotton dress, leggings and knee high boots, Kelly cheerfully greeted the fans waiting outside the London studios and signed autographs while her security guards looked on. She has every reason to be smiling, as her single "My Life Would Suck Without You" is already number one in the midweek sales charts, despite her album All I Ever Wanted already leaking online ahead of its March release date! It seems like people can't get enough of her, have you bought her new single? 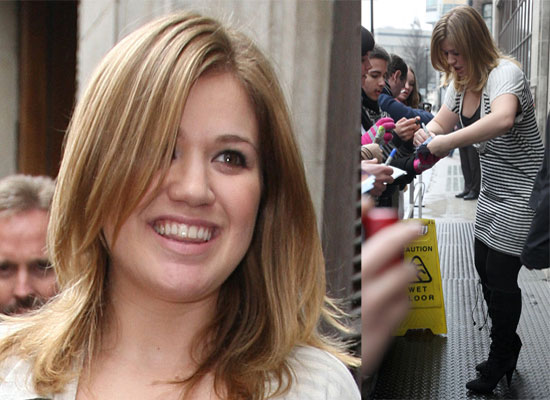 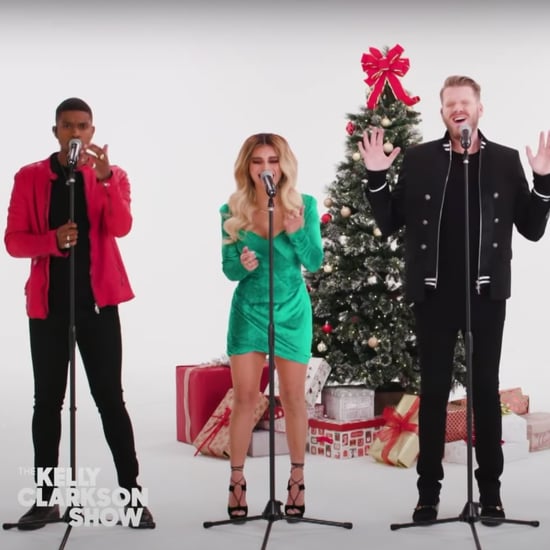 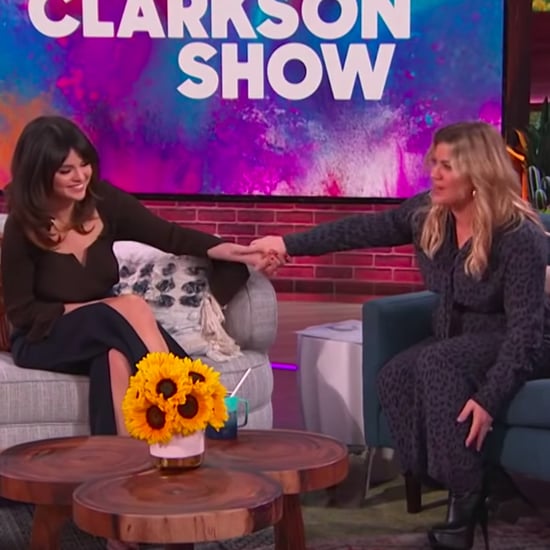 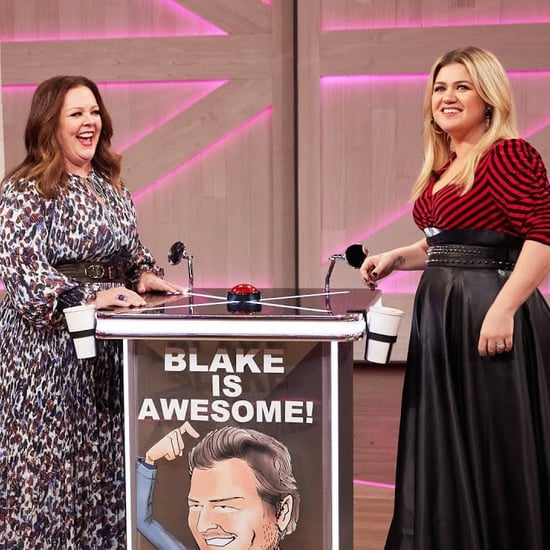